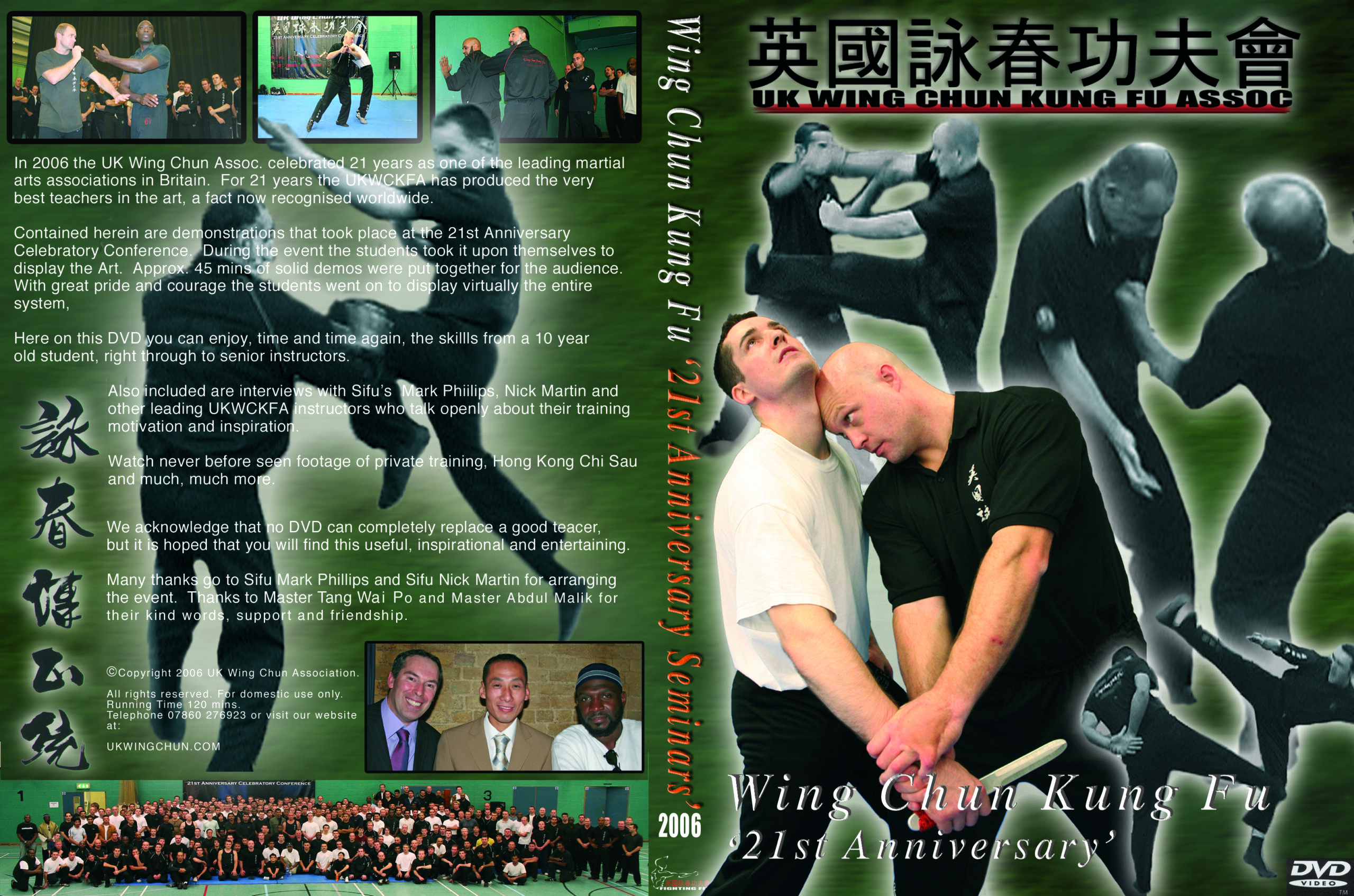 Sifu Mark Phillips ~ Enjoy this detailed profile and see the ‘Evolution of a Master’ as Sifu talkes candidly about his journey, his experience in Hong Kong and so Much more. Rare achive footage of Sifu in his early days, sparring and competing and grappling. A must see!!!

Seminars ~ Enjoy the the seminars of Abid Mahmood Sifu (Back to Wall), & Eric Wilson (Guard Skills). Plus as an extra there is Archive from 1980 of some Sifu’s, now retired, teaching a multi skill seminar in Essex.

James Sinclair ~ Shot live at the conference, James just ‘Wing’s’ it with a great introduction to leg skills in the art. Unable to set anything, James just does what he does best, teach and enjoy Wing Chun!

Garry McKenzie Sifu ~ Salaams from Gary Mckenzie Sifu the Chief Instructor of The Wing Chun School. Here he talks openly of his past and some of the history of James Sinclair….

Sifu Nick Martin and Sifu Mark Phillips worked closely to arrange a special event to celebrate the milestone 21 year anniversary of the UKWCKFA. Over the years the UKWCKFA have produced very many well respected Wing Chun students and teachers. This event was particularly enjoyable as a number of our former instructors were also in attendance.

There were approx. 300 students in attendance with the groups divided into 3 groups. One group trained under the tutelage of Abid Mahmood Sifu who covered back to the wall fighting. The second group were under the auspices of Eric Wilson Sifu who delved into the use of the guard hand and touched upon ‘entry techniques’. The last group were under the careful guidance of Matt Tucker who gave a good insight into hand skills against the blade.

Interspersed throughout the day were very many demonstrations by the students. The demonstrations have been put on a DVD and they total over 45 mins alone. Every aspect of Wing Chun is seen at some level. There are also interviews with a few of the senior teachers giving an insight into their own training, motivation and ambitions. The interviews are full of biographical footage of the teachers in their early days. A great inspiration to anyone wanting to embark on the road to Wing Chun mastery.

We will be posting some clips on the web site but can’t post them all!

Below are just a few of the kind comments from the day. 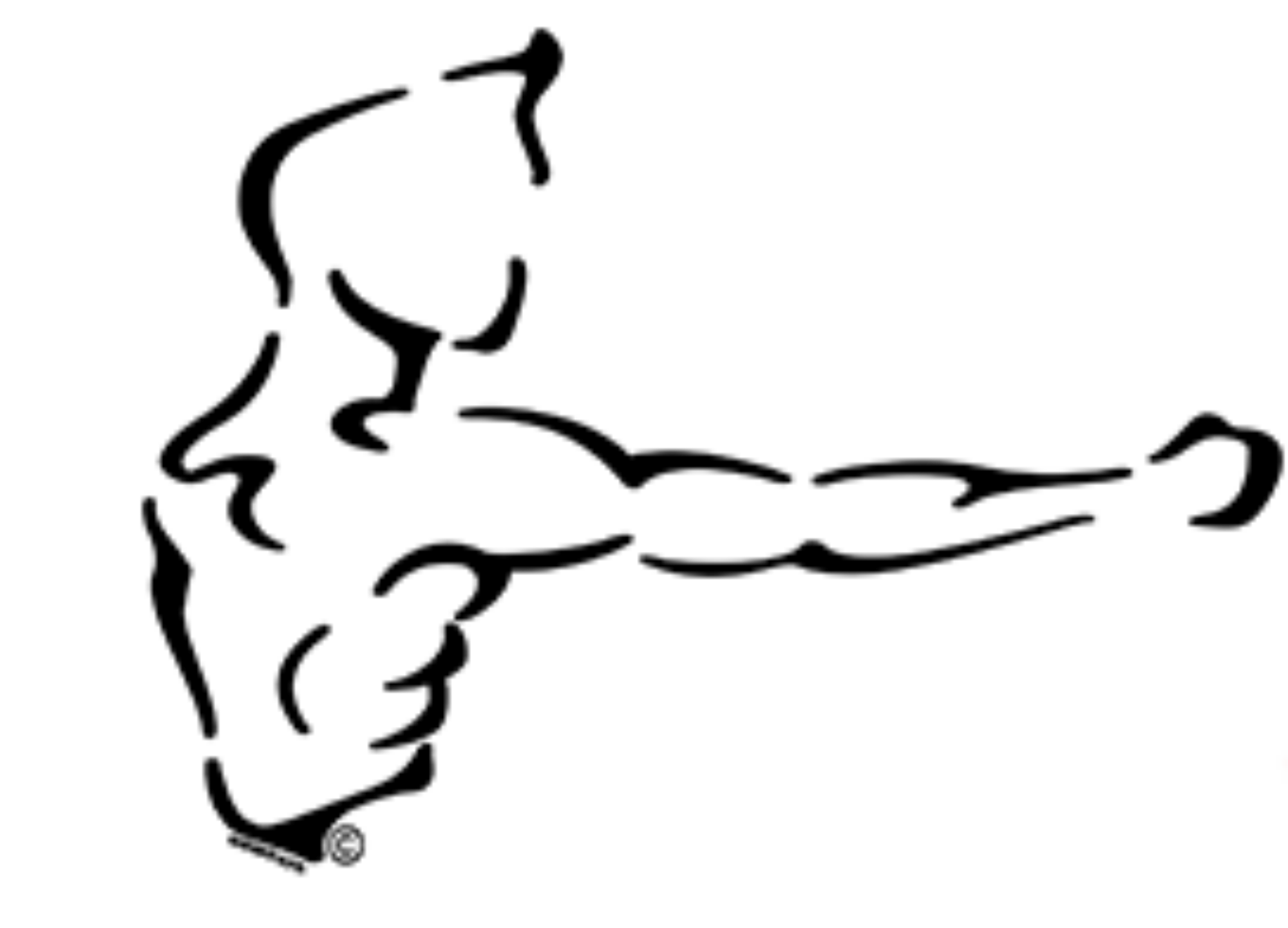 Good afternoon Sifu Just like to say what a great day Saturday in Chemlsford was. The demonstrations where excellent and very entertaining, all three seminars very well thought out and I think everyone learned a lot. Most importantly everyone there was extremely helpful, respectful and friendly. I know all that went from Sifu Abid's class in Birmingham felt the same way. We are lucky to be taught by such a talented and humble guy. Sifu Abid really does live up to the definition of a sifu. Many thanks
Patrick J 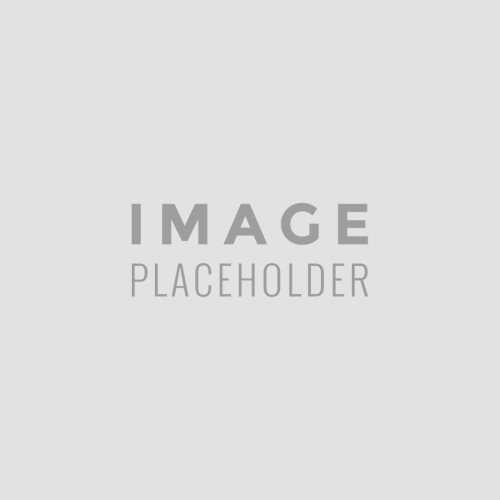 First and foremost many congratulations to Sifu’s Nick Martin, Mark Phillips and all those involved in organising this fantastic event.  The format and content was motivating as well as informative. In all honesty the demos provided the event with that ‘attention grabbing’ quality, which other events lack. Furthermore a heartfelt Thanks to the three Sifu’s in their efforts and continued enthusiasm in delivering their respective tutorials to the very large (and sometimes impatient audiences).   A special mention to Sifu Abid Mahmood, his ‘Against the Wall’ tutorial was brilliant and at times dazzling. His two against one exercise as well as Sifu James’ closing statements were justifiably the showpiece of the whole event. Thanks again for giving me this opportunity to attend this excellent event. On a personal level this event has given me an appreciation of the quality of teaching and students we have in our association; the apolitical nature of our association and has given me a whole new set of role models, whose achievements I can aspire to achieve. Thank You. Best Regards Imran K
Imran K

Salaamu Alaikum James Si Hing, I have meaning to get back to you to thank you yet again for inviting us to your 21st anniversary and afterward for your generosity at the meal.  Your a gentlemen and a true martial artist not a partial artist. The demo's and the seminars were all first class and the whole smoothness of the day shows me that there was a lot of preparation involved.  Give my respects to your lads for all their hard work.  It is obvious to see they have a lot love and respect for you. Thanks for giving me a lot of face by the way you treated me.  It really gave my own students knowledge first hand of real martial arts etiquette and protocol from another Sifu other than their own.  They have the utmost respect for you and we all left that place with a good feeling. My salaams to you and your family. My best wishes to you and your students. Garry McKenzie aka Abdul Malik,Ma Ga Lik
Abdul Malik Sifu

Dear Sifu Mark Phillips/Nick Martin & Master/Sifu James Sinclair I attended the 21 year celebration of the organisation on Saturday along with very many other students of the Association and would just like to express my views on an excellent event that I enjoyed very much. I greatly enjoyed all the presentations and seminars showing the effectiveness of both the self defence aspects of Wing Chun (WC) as well as the art itself. Many years ago (around the 1980s) I studied Wing Chun but since returning to Wing Chun in around 2003/4 as part of the UKWCKFA I feel I have achieved much more in depth knowledge of WC and have been very impressed with the style of teaching and particularly the enthusiasm of the Sifu's in the Association to pass on their knowledge, which has enabled me to feel motiviated to become an advanced student. The event on Saturday was a joy to be a part of and apart for the excellent seminars I was particularly uplifted by the diverse cultural mix we have within the Association who had a shared interest, which is a joy to see in these troubled times. Yours sincerely Steve N London HQ
Steve N

Dear James, Thank you for Saturday, both Dave and I had a fantastic time. It was good to see some of the old faces but even better to see the association has grown so much and you have so many good people. When you made your speech it was very much as the proud father and I think that was probably the most inspirational part for me. Best Wishes Steve J Retired Instructor
Steve J

Hi I would just like to say how fantastic the seminar was on Saturday. I thoroughly enjoyed the demonstrations and seminars. It was an honour to meet Master James Sinclar and all the other instructors. Please could you email the photo taken of everyone. Many thanks Lisa
Lisa

Hi I just wanted to drop a line about the seminar on Sat, I've only been doing Wing Chung for 12 weeks so was a little apprehensive on how I would fare on the day with it being such a large event. I need not of worried the sifu's and training staff made me feel relaxed and 'part' of the group with their great teaching and interactive style.The training staff were constantly stepping in politely when they could see some thing was not quite right and that really helped,a hand hold here a foot position there and it all fell into place...it was all done with a smile and a ''wd '' done when they walked away Like so many new members to Wing Chung I too have tried many martial arts and just wish id found this several years sooner ,the style is compact and powerful and the way its taught superb. I have taken many unarmed combat courses in the Marines and Wing Chung in a way is very similar in its approach..you see the threat and you deal with it after the initial block or movement.. its fluid and reacts to every new situation as it develops. I study under Steve Dhillon at Welling who I find excellent.He is very approachable and his relaxed way of teaching for me personally works great. I will now step up to 2 days a week once I have my membership card and will push onto the 1st grading. Again thanks for a great day and making beginners like myself feel so welcomes...I know this is the case across the board as I talked to many like me that were a little nervous on how they would be received. One last thing on asking many instructors where they studied when saying HQ they said it with pride and this only comes form a deep respect of the organisation behind them Well done and thank you
Paul

Steve Hunt 2016 Student of the Year