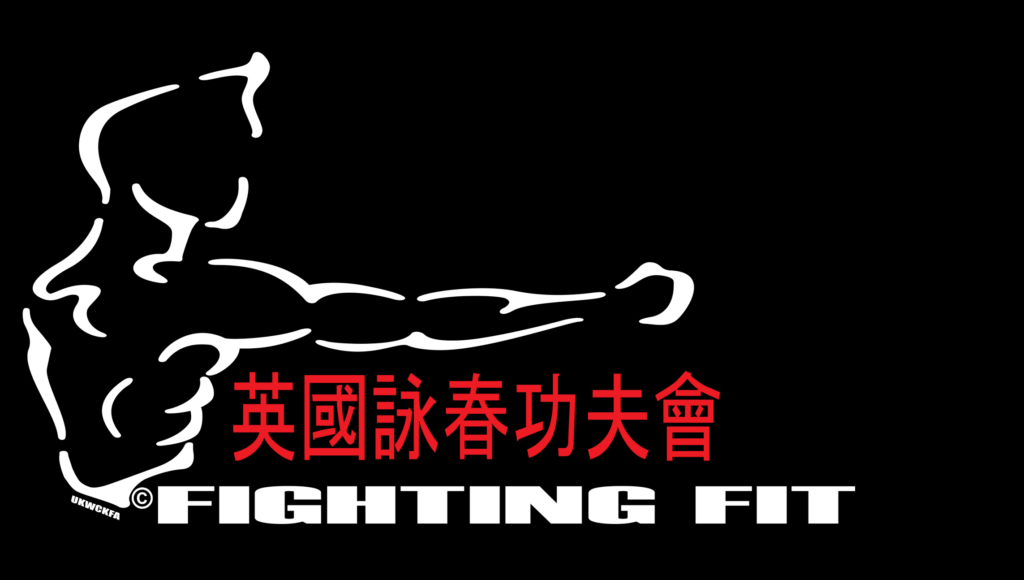 Starting Wing Chun, or any Martial Art for that matter, can be a daunting prospect.  This is one of the reasons why a good syllabus is essential.  The UKWCKFA has been producing some of the very best practitioners of the Art since 1985.

Most people believe they will have to be fit and tough to start. Fortunately, they could not be further from the truth.

You will learn the skills that have made Wing Chun Kung Fu one of the most popular Chinese Martial Arts ever.

This is the Art immortalised by the late, great Bruce Lee and his Teacher Ip Man.   It is available to you NOW!

The beauty and grace of this Art, combined with devastating speed and power have led to many movies released about this beautiful and rewarding system.

Established in 1985 the UKWCKFA is privileged to have Master James Sinclair who as the Founder and Chief Instrucor.

Master Sinclair started Wing Chun in the early 1970’s.  He later met and trained with with Grandmaster Ip Man’s son, Grandmaster Ip Chun in 1981.  They ave met on numerous occasions since.

At the National HQ we operate our classes according to ability.  As such we allow Advanced students to train and assist with lesser experienced students but the less experienced aren’t allowed to stay on into the later classes.

Our Beginners Wing Chun Classes have been developed over the last 30 years.  These classes are designed to allow virtually any person feel comfortable, and make good progress.

Our beginners classes introduce you to the simple but highly effective theories of the Wing Chun Kung Fu system.

Beginners classes have no prerequisites all we ask is an inquisitive mind and enthusiasm.

Don’t worry about your level of fitness, we guide you in a progressive manner that suits your requirements.

You do not need previous martial art experience.

The beginners Wing Chun Classes focus your training from the very first lesson.

Building a solid understanding of self-defence scenarios we ensure that YOU will have the skills and ability to feel confident in confrontational situations.

We teach you to how to overcome, not only the physical, but also the psychological barriers involved in effective Self-Defence.

Basic concepts of Wing Chun Kung Fu covered are the

Finally, these topics are taught in great detail leading you to be fully prepared to take our first grading the ‘Preliminary Grading.’

The Preliminary Grading requires students to demonstrate a good understanding and ability in practical self-defence techniques as well as striking and footwork skills.

We firmly believe that this can be reached within a 4-5 month period of dedicated training and practice, alongside expert tuition.

The intermediate syllabus classes are for students who have passed our Preliminary Grading and, as a result, they usually move on to this level class after approx.  4-6 months of training.

Students at this level may also attend the beginners classes and usually help bring the new students along with their help and support.

In this class the syllabus follows on from the development of striking and footwork and build the core hand skills of the Wing Chun Art.

Introducing  comprehensive skills for developing defensive and counter attacking reactions through specific flexible drills, you will begin to truly appreciate the Art of the approach that eh UKWCKFA takes.

We use Lok Sau (Rolling Arms) and Single Chi Sau (sticky hands) to develop tactile responsive reactions to your training partners use of strength and pressure.

The Advanced UKWCKFA Syllabus are are conducted by our most experienced teachers.  These teachers have the title Sifu.

In the Advanced Class YOU will be training alongside the most talented students and instructors in the UK.

Your training in our our advanced classes is private, with only the students dedicated and skilful enough to pass their Sui Nim Tao grading permitted to attend.

In this class the whole of the Wing Chun System will unfold in front of YOU.

All of our our Open-Handed Forms including the Siu Nim Tao, Cham Kiu and Biu Tze will be revealed.   The Wooden Dummy and Weapons will also form an integral part of your training.

Dedicated training at this level will make YOU a highly skilled close quarter fighter.

Alongside skilful, like minded people, YOU will develop the concepts of Wing Chun fighting, taking your skills to new levels, continuing too grow into that most admired of positions… A true Martial Artist.

The students attending these classes have passed the first two grading and will have trained in excess of 3 years.

We do not run a grading system defined by coloured belt attainment, instead you move on pure recognised by your merit through ability.

Students are separated into classes according to grading attainment.

There are no secrets in Wing Chun, just material that you have not have learnt yet.  The emphasis is on YET!

The Advanced Wing Chun classes will cover everything from sticky hands to the weapons training.

Alternatively, some people are unable to attend mainstream classes or would simply prefer the convenience and privacy of one on one training.

We offer private lessons at times that suit your lifestyle, and at prices that you can afford.

Private lessons can prove a great way to learn the art.  You will be experiencing the UK’s best Wing Chun teachers one to one.

Contact the UK Wing Chun Kung Fu Assoc. TODAY to discuss your interest and we will do everything we can to accommodate your enquiry. 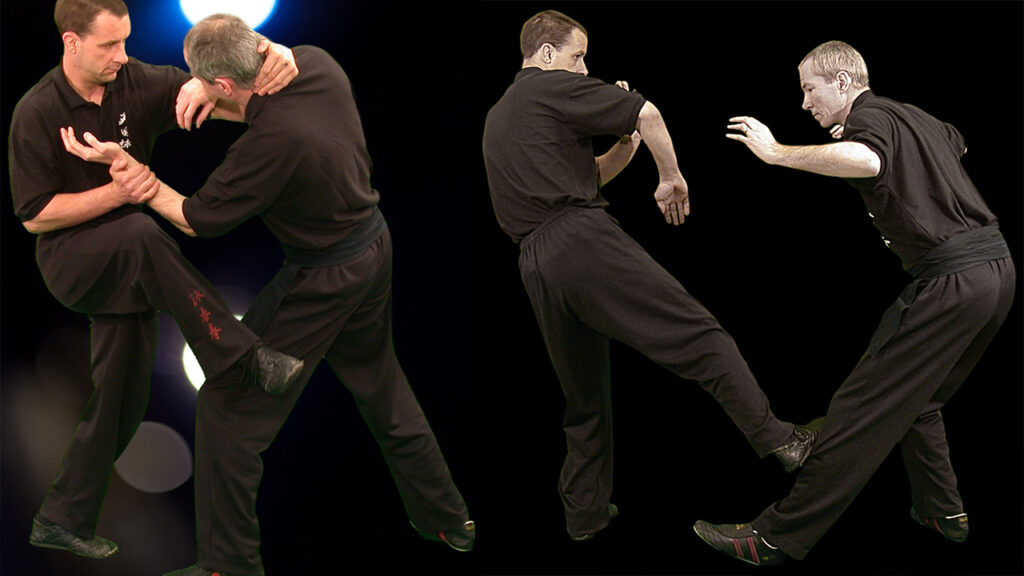