Sifu Roy Quiddington received his Sifu status in January 2007, a most deserved recipient. He is still one of the most consistent students of Master Sinclair’s training a few times a week year in year out.

Self Protection (1994 – 2000). Instructor with the British Combat Association

As a keen martial artist  Sifu Roy Quiddington has attended numerable martial arts seminars with many of the world’s elite teachers.

Seminars – various martial arts/self defence seminars including those under the following instructors (alphabetical): 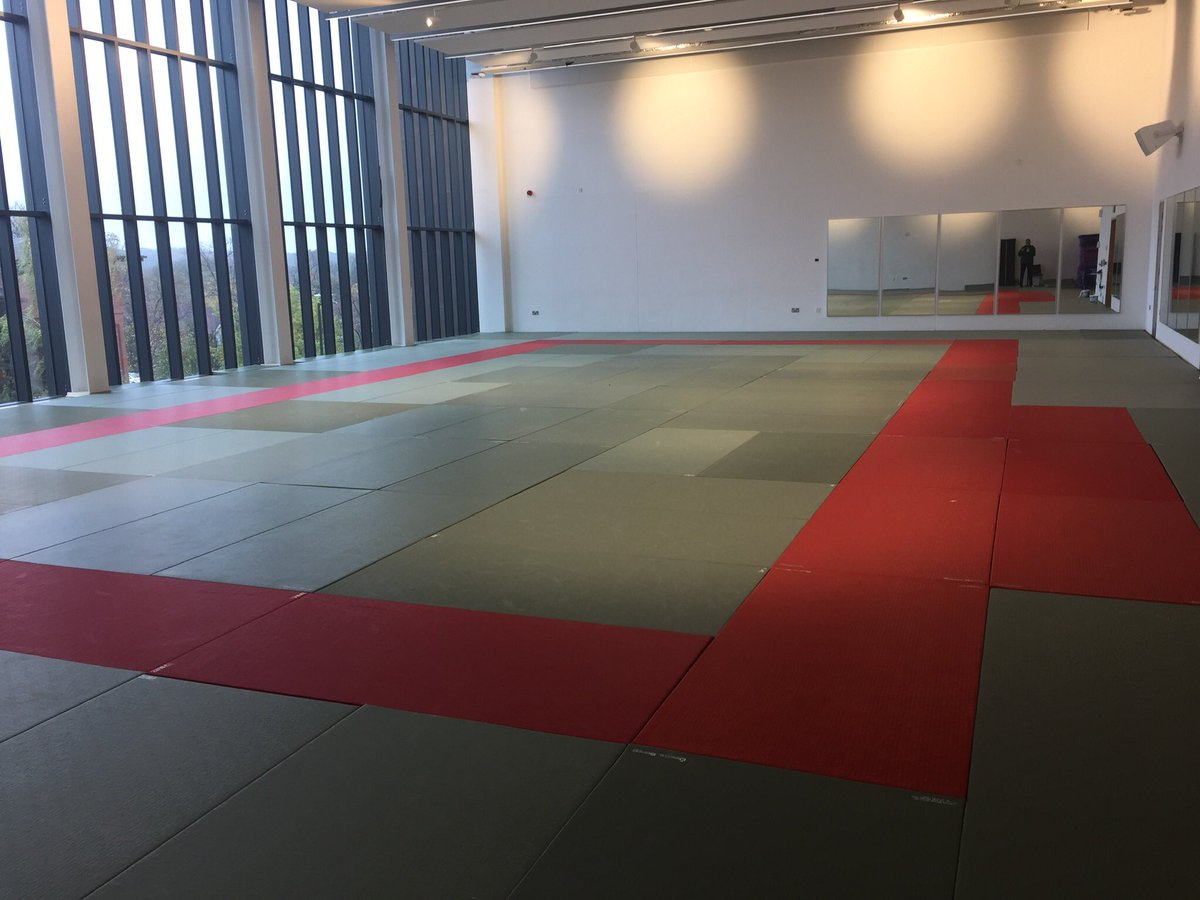