Richard Pomfrett started training in Martial Arts many years ago. Firstly exploring Boxing, Kick Boxing and then moved onto learning a Karate Style under Sensei Alan White in South East Essex. After earning his Black Belt under Sensei White he started to question the use of Karate in a close range self defence situation and started to seek out other forms of Martials Arts.

After seeing Wing Chun Kung Fu demonstrated at a local Seminar by some of the senior instructors of the UKWCKFA he was immediately interested and started training at the National HQ under the guidance of Master James Sinclair. From day one all of the doubts he had faced through training in previous styles were answered.

Richard continued to train under Master James Sinclair until he had reached and graded to a level where he could start teaching for himself.  Shortly after this time he moved with his family to Cornwall.
Richard opened up a Cornwall Branch to allow him to carry on through his martial arts journey, training and teaching the great art of Wing Chun.

Richard is a very open minded martial artist and certainly doesn’t fall into the stereotypical teacher who thinks and preaches that their chosen art is the only art one needs.

Richard is a huge fan of Combat Sports like Boxing, MMA and Submission Grappling and regularly cross trains in other disciplines and has a Blue Belt in Brazilian Jiu-Jitsu. He is also a massive fan of incorporating modern day strength and conditioning training techniques to accompany his traditional martial arts training.
mail: info@cornwallwingchun.co.uk

Richard Pomfrett also runs and successful kids safe programme within schools in Cornwall which is proving very popular and effective.

UK Wing Chun @UKWCKFA
Wednesday, March 18th, 2020 at 10:29am
Had to laugh as the last photo was an automatic crop. Thank you to those who attended the Cham Kiu MasterClass a great session with enthusiastic students. https://t.co/qz3fOxMMpD
View on Twitter
2 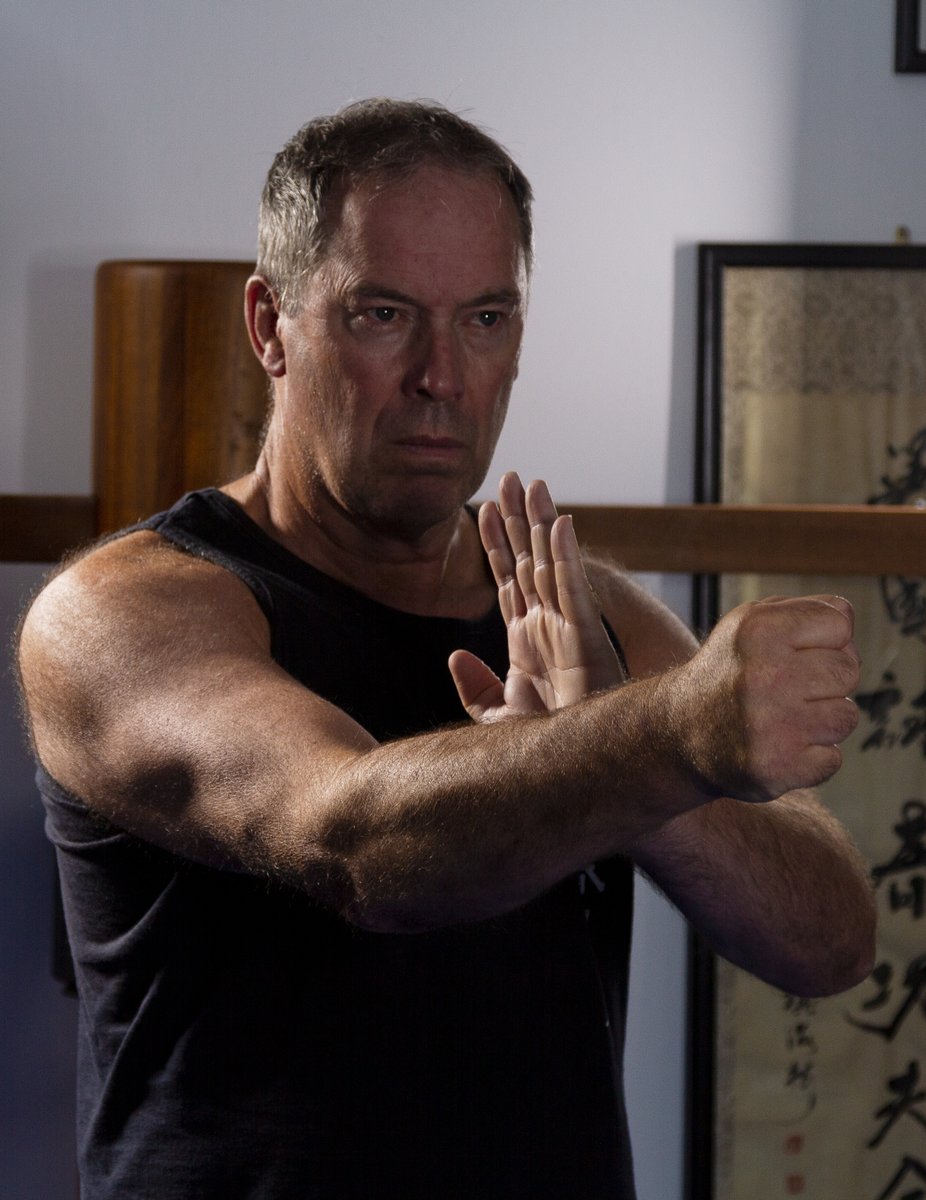 UK Wing Chun @UKWCKFA
Tuesday, December 31st, 2019 at 9:37pm
Happy New Year to everyone. Wishing you peace and happiness for 2020 and beyond.
#Wishing all the # WingChun Practitioners continued growth and enjoyment in the Art we all love. UKWCKFA.
View on Twitter
1
12

UK Wing Chun @UKWCKFA
Saturday, November 16th, 2019 at 8:48am
The Art of Gworr Sau tomorrow from 1pm. A 3 hour intensive course on #WingChun sparring through the understanding of Crossing The Bridge. National Hq Rayleigh.
View on Twitter
1
2

UK Wing Chun @UKWCKFA
Wednesday, September 4th, 2019 at 4:44am
StNeots #wingchun off to a great start. We will only be taking on new students for another two weeks then that is it until around March 2020. Don’t miss out on your 2 week free trial under the direct guidance of James Sinclair. Email info @ukwingchun.com https://t.co/9qpMNQe6z6
View on Twitter 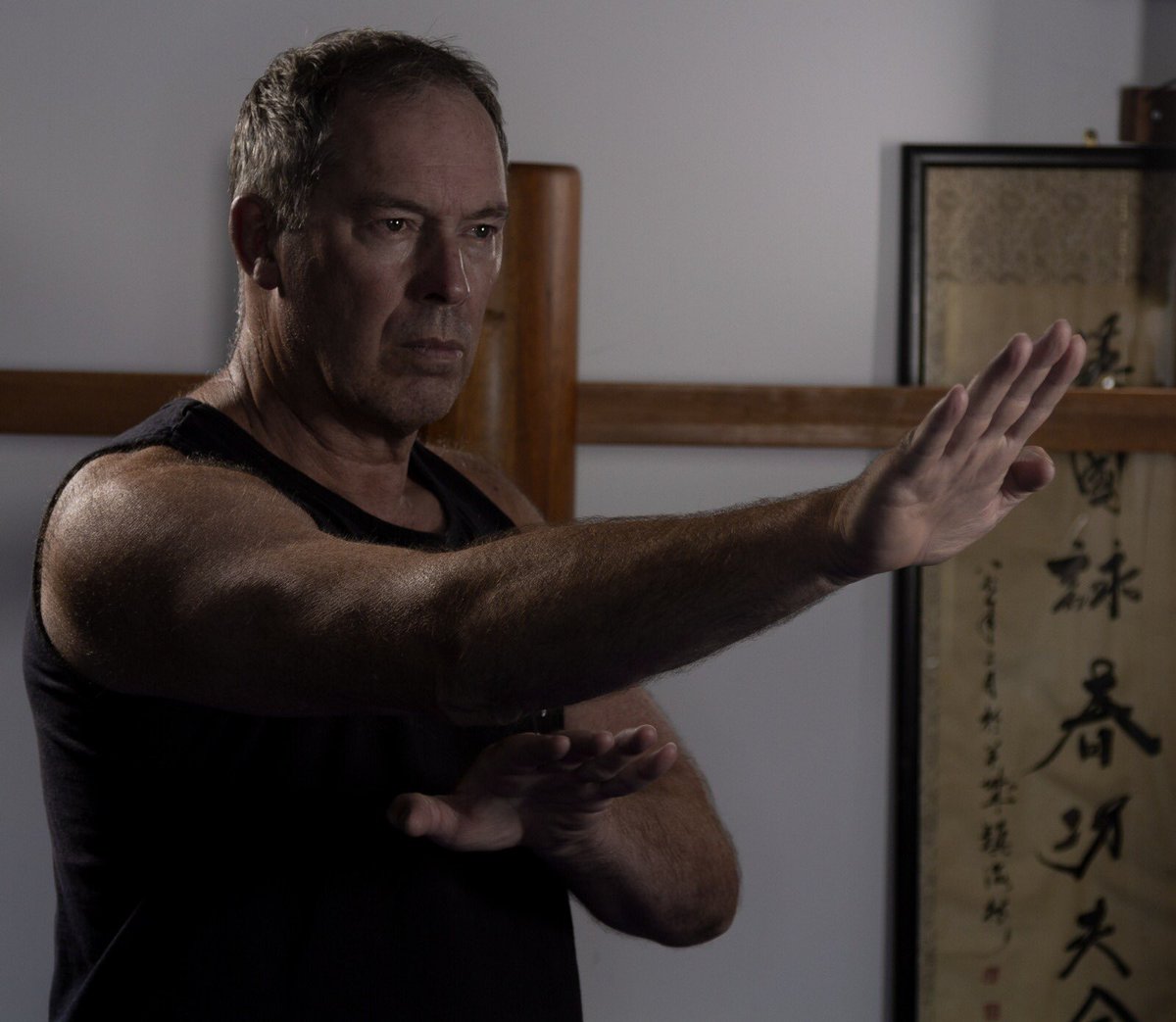